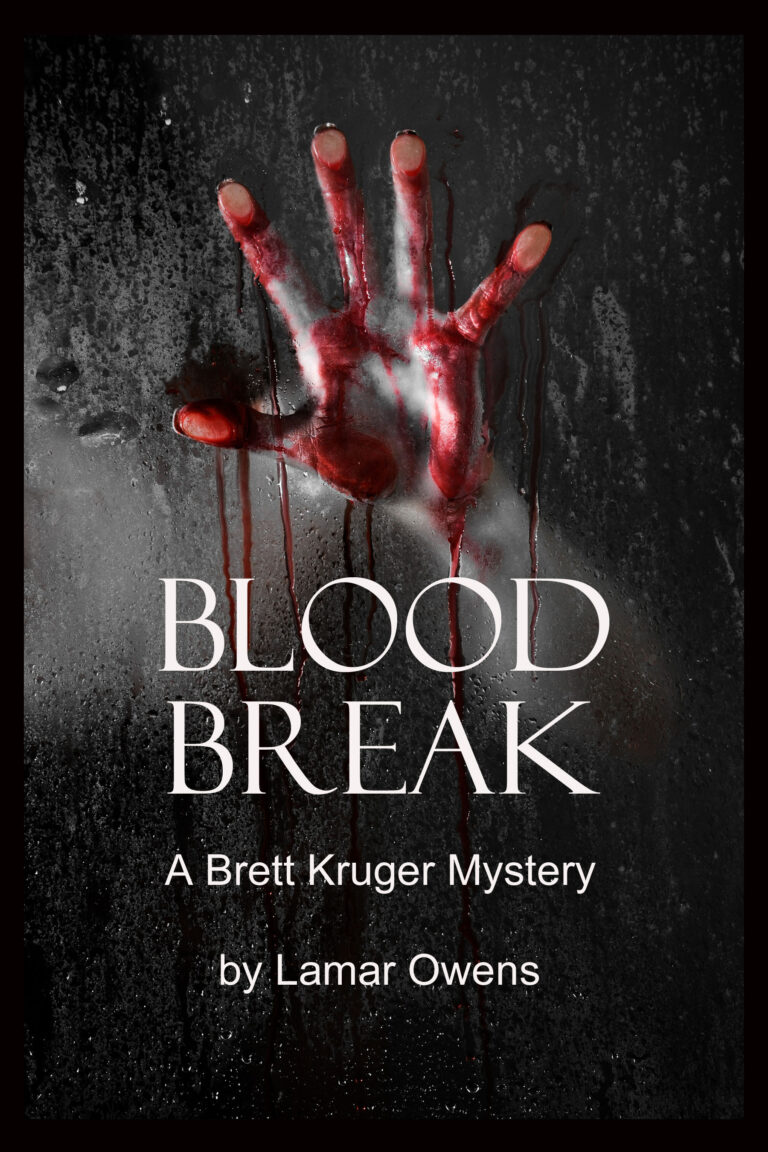 U.S. citizen Alma Ramirez is murdered in Puerto Peñasco – Rocky Point, Mexico during spring break. A congress member’s son, Brad Kiefer is the last known person to be with Ramirez. Phoenix agent Brett Kruger is told by the FBI Deputy Director to find out who the real killer is and protect the congresswoman’s son.All the evidence points to Kiefer and agent Kruger is unhappy with the political favor assignment. He’s used to catching criminals for prosecution not helping defendants. The deeper he gets into the investigation the more complex it becomes. Things are definitely not what they seem in this murder case. What started out to be a final spring break for some Arizona State fraternity boys turns into an international chaotic incident.Agent Kruger is known in the FBI as somewhat of a maverick who doesn’t follow orders well and takes too many risks. In this case that talent may be the only way to solve the murder – if that is even possible.The twists and turns of Kruger’s investigation uncovers lots more crime and conspiracy than a bloody murder during spring break.

Blood Luck is the second Brett Kruger mystery/adventure novels. After being transferred to the Minneapolis FBI office Brett Kruger investigates what seems to be a mysterious killing of a woman who recently visited a casino. As the case unfolds he discovers it is much bigger than imagined. A series of murders by an organization named Sisters Forever leads Kruger into an international investigation and political intrigue. Sisters Forever is part of a group named Minerva which has tentacles in criminal elements including drugs, assassination, money laundering and much more. As Kruger chases down the culprits he crosses swords with U.S. politicians, bureaucrats, Italian mafia and Russians. He leaves the FBI due to restrictions and collusion. His new position in an independent consulting group, Strategic Services is a much better fit for Brett’s style of crime stopping. 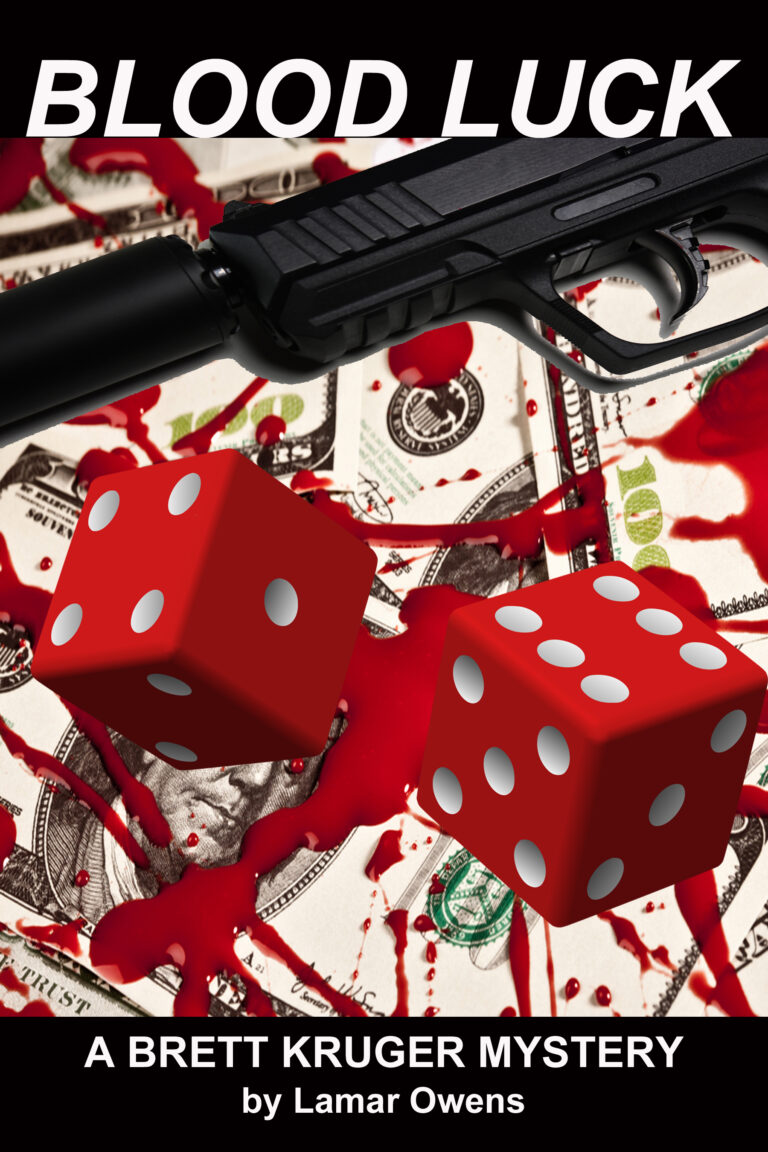 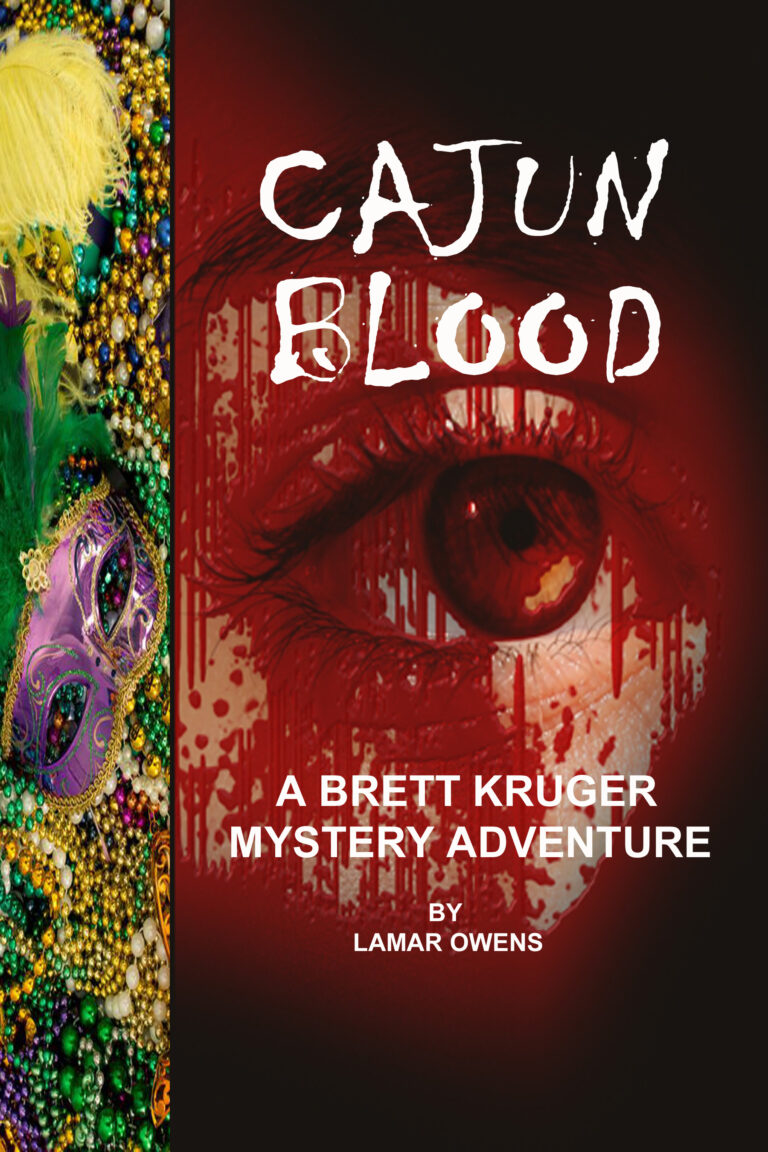 There’s something strange going on in Cajun Country. Former FBI agent Brett Kruger is sent by the Justice Department to find a U.S. Congressman who has been kidnapped. He and his associates uncover a Cajun criminal conspiracy that runs into something much larger than they believed. After running battles with the mafia and other outlaws Brett stumbles into a huge international organization which leads his group to Panama and on from there. In Cajun country Brett finds that blood means everything as he bounces around Louisiana trying to locate the congressman.The story has lots of action, mafia, crime, sex, political intrigue, and southern hospitality – all the things that make America great. If you enjoy John Sandford, Lee Child, and Robert Crais style of mystery adventure you should like Brett Kruger novels.

Mack MacCullen is a bit of an Irish wiseass. His half Apache – half Mexican partner Vick Moraga is a more serious man. Both are well trained killers. Scott “Mack” MacCullen and Victorio “Vick” Moraga grew up together in southern Arizona. They joined the Marine Corps together and became scout snipers. After serving their country they tried various law enforcement positions – Cochise County deputies, U.S. Border Patrol officers, Pima County deputies, and Tucson Police officers. They didn’t seem to fit so they became private investigators. After chasing missing persons, divorce cases and bounty hunting they stumbled into a major case of drug cartel money laundering with the use of diamonds. The case and their connections with the Mexican government’s Secretariat of the Interior led them into conflicts with drug cartels, mafia, Russian mob and various U.S. government agencies. Mack and Vick surrounded themselves with former marines who shared the same personality traits. They had all “seen the elephant” – been in combat – and believed in good over evil. They were convinced America was at war and that the military and various agencies had hands tied behind their backs by politicians and the legal system. No one was effective in dealing with terrorists, criminals and others intent on destroying our way of life. They played by their own rules since our enemies followed no laws. Enemies attack us and when captured the U.S. gives them all the rights and privileges of citizens. To Mack and Vick this was just flat wrong. So collectedly they became a positive force for America and the criminals’ worst enemy. 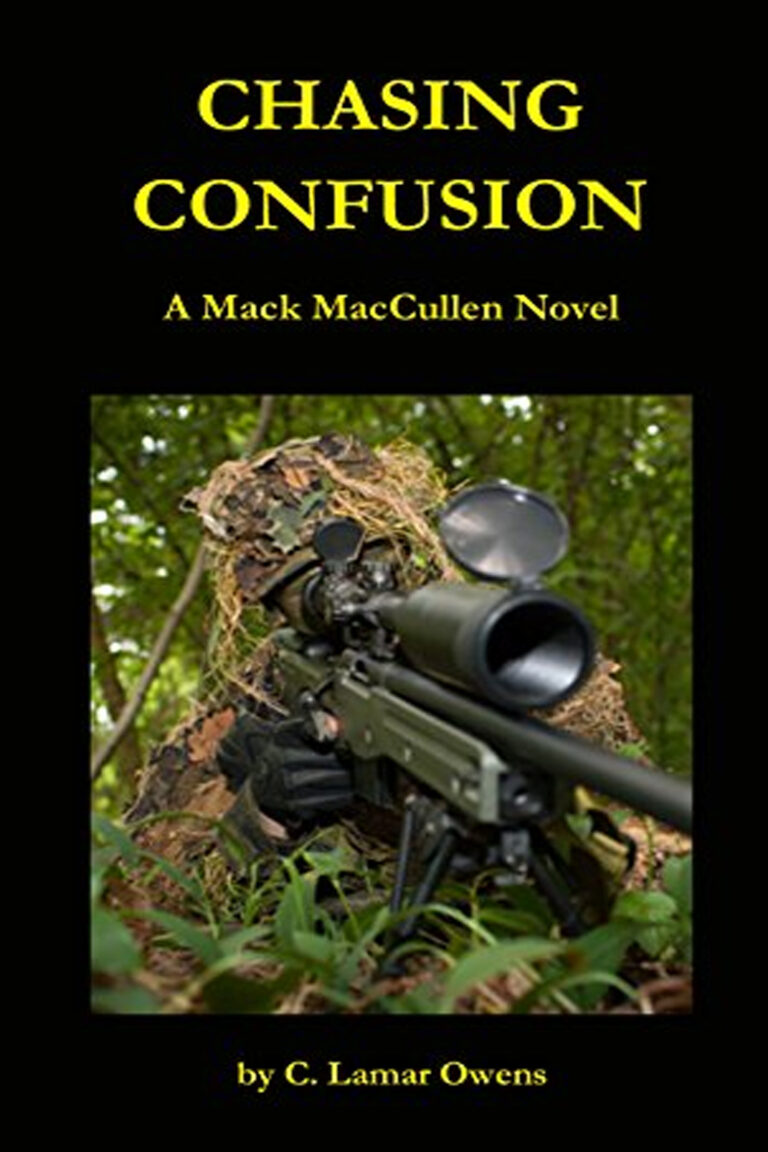