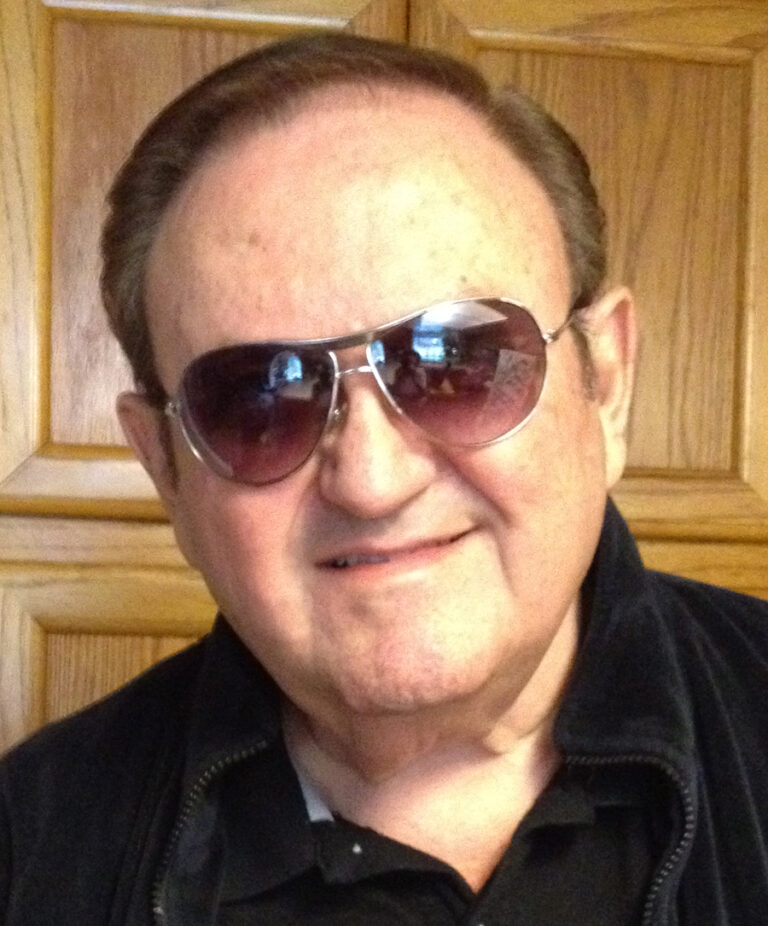 Lamar Owens spent decades in the world of the casino gaming and worked with traditional and Native American casinos. He served as a marketing consultant to the hospitality industry. After working in Phoenix, San Francisco, L.A., Seattle and Las Vegas his experience provides a unique insight into the world of gaming.

Lamar grew up in Arizona mining towns, graduated from Arizona State University and served as a Captain in the United States Air Force. He built a large ad agency before starting his own successful advertising agency and casino consulting business at an early age where he worked with many clients in numerous industries.

His varied experiences provide a texture for creative writing skills. In addition to writing he’s an avid reader of different genres. His favorites are crime, action adventure/mysteries with a smattering of selected frontier/westerns. His favorite authors are John Sandford, Robert Crais, Michael Connelly, Harlan Cohen, C.J. Box, Robert B. Parker and Louis L’Amour.