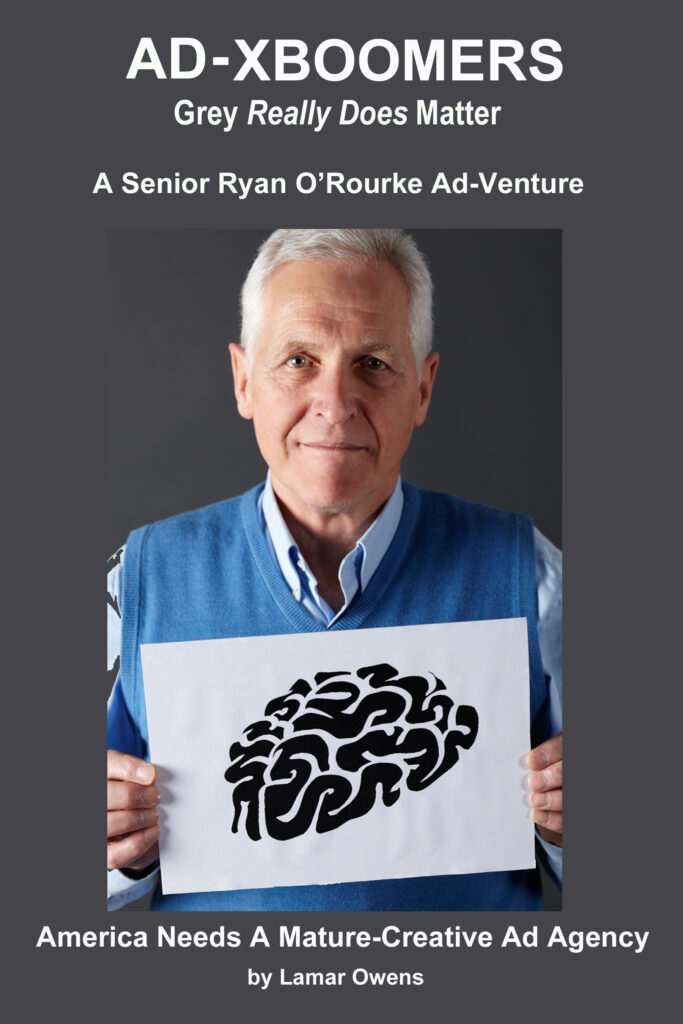 Staring in the bathroom mirror Ryan decided he needed a change from growing grapes and making wine in the Sonoma Valley. He needed more of a creative challenge. He missed some of the ad agency thrill of creating campaigns, but not the agency and client politics. His consulting with Omnicom Group agencies helped but it was not enough.

Over the past few years Ryan noticed his consulting with Omnicom ad agencies was somewhat reduced. He attributed this to his severe difference of creative opinion with young agency hot shots on what was most important in advertising.

Most agency creative were either Millennials or Generation Zs – which meant they were born between 1981 and 2012. They were almost all high-tech and focused on how computer technology and special effects could enhance the creative message.

Ryan knew that Baby Boomers still controlled 53% of U.S. wealth and GenXers controlled 25%. More importantly both groups responded to how the message applied to them rather than technology special effects.

The difference between technology creative and message creative Ryan called the ‘Great Creative Chasm’. His adamant debating for creative messages applicable to the 78% of Americas wealth usually fell on deaf ears of the Millennial and Gen Z creative types.

He had gotten out of the ad agency business – other than consulting – many years back but was firmly convinced that what America needed was an Ad-XBoomer agency. 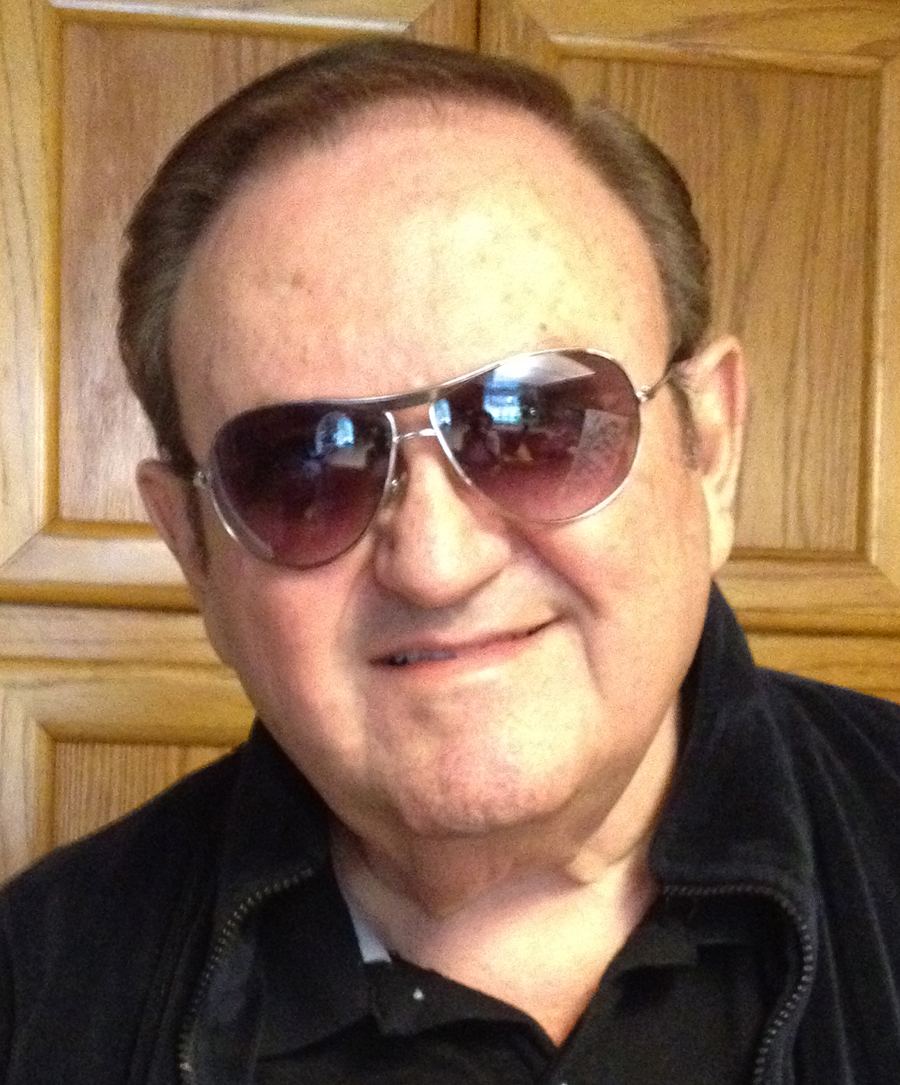 Lamar Owens spent decades in the world of the casino gaming and worked with traditional and Native American casinos. He served as a marketing consultant to the hospitality industry. After working in Phoenix, San Francisco, L.A., Seattle and Las Vegas his experience provides a unique insight into the world of gaming.